Hi guys. I have been on the look out for some vintage madeleine tins for the longest time and squeee! there they were yesterday, the only thing we brought back from the Salvage Fair. Even more brilliantly they are in 9’s instead of 12’s, so I’m hoping against hope they’ll fit in the pixie death oven in France.

Madeleines, as well as being so very pretty, resonate with me on a couple of levels. Firstly, there are a couple of legends about how they came into being. The first is that Louis XV sampled these in Lorraine, and was so enchanted by them he named them after the pastry cook that created them, a Madeleine Paulmier. His wife Maria introduced them to court at Versailles and they became quite the fashion and their popularity spread across Europe. If it’s good enough for Versailles, then they’ll do for me!

Although, I like this story more. They could have been brought back by a pilgrim called Madeleine after completing the Compostella pilgrimage to Spain. Or a cook named Madeleine offered these to weary pilgrims passing through the Lorraine region. As they have a distinctive shell like shape, they do bear a striking resemblance to the brass cockle shell plaques that mark the St Jaques de Compstelle route that runs so close to our house in France. There is a cross bearing a cockle shell just a couple of km away, and the pilgrim route proper passes through Chateleus le Marcheix about 5km away.

Either way, I’ve wanted to make these for ages.

I opened the tissue lined box and removed the velvet covered gilt paged tome that is the Laduree cookbook again and sure enough, a madeleine recipe. Lemon too, which is just what I wanted. I’m starting to learn that the recipes within are not as terrifying as they appear, what they do need though is an element of fore-thought. You can’t knock up a batch of these in 10 minutes as the batter needs 12 hours to rest in the fridge. Not going to lie, mine had 7 hours and they turned out pretty well. I have some batter left so I’ll go again tomorrow and see if there’s any discernible difference. Will keep you posted.

Recipe is straight forward but, SO.MUCH.BUTTER. I could literally have spread the mixture on toast, actually not that dissimilar to lemon curd by the end! The delicate shell shaped tins need to be buttered and floured before filling. My one learning from this was to not over butter the tins. As you need to chill the tins before baking, I found the butter gathered in the ridges and didn’t dissipate enough during baking to give the definition that I wanted on the shape, but lesson learned for next time! But they didn’t stick – hurrah, and I celebrated this by immediately eating 8! The resting does do some sort of alchemy, because you add baking powder to self raising flower it’s making the sponge super light, and they take mere minutes to bake and about say 20 mins prep. So just make them the night before and in 10 mins you’ve got a rather sophisticated pudding. Add some raspberries and a swirl of crème fraiche, or dunk in something and dip in some pistachios? I might wheel these out at my next Margot & Jerry wine and cheese shindig…..

Craig has just brought me another 3 with a cup of tea…. Sleep well my friends, for tomorrow we salad. 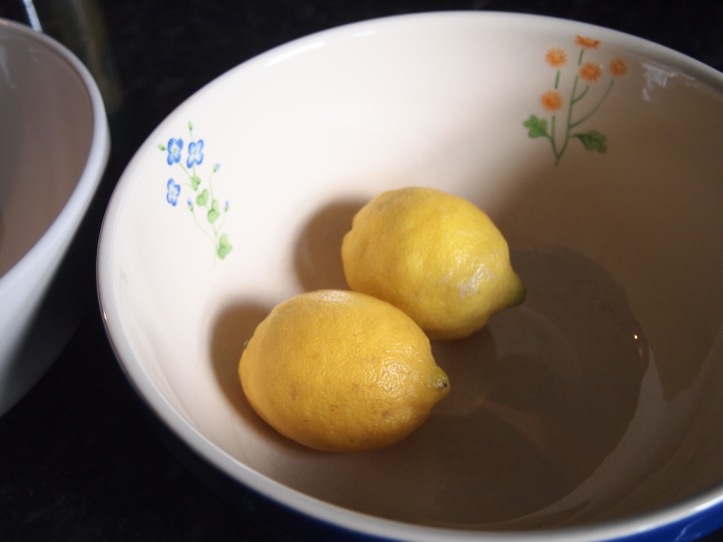