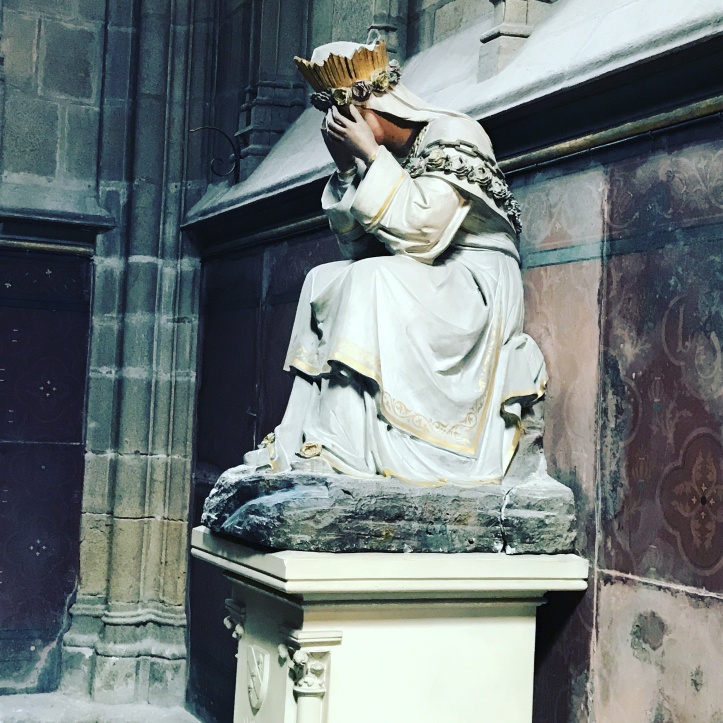 I’m still struggling to understand what people were thinking. In October when I was one of the million that marched on parliament, it felt like the tide was turning. With Bercows help, and the bravery of Tory MPs such as Kenneth Clarke and Domenic Grieve, there was no parliamentary majority for Brexit. Why in heavens name an early general election was called is beyond me, but it was. Why people looked at Boris in the last week of campaigning and thought, that guy, the one hiding in the fridge, the one stealing journalists phones, he’s the PM for me. But they did. That same crushing feeling of disbelief on seeing the exit poll in the early hours of that December morning, mirrored the morning of the referendum result. I had a little cry on both occasions. Entered a period of mourning if you like. Didn’t so much as look at the news for a good 10 days. Then, slowly, when your grieving subsides, you get angry, and you want heads to roll. I’ve been on a slow simmer ever since.

People think it’s all done now. We’re out at midnight today – 11pm in the U.K. because still governed by Brussels time up to the end – I find that hilarious. It’s not done, it’s only just beginning. Negotiating trade deals begins in earnest now, but with old “dead in a ditch” Johnson already saying that negotiations will not extend past the end of the year, what happens if those deals are not done? No deal again, that’s what. So essentially we’re in stay of execution territory only now. Tories reliant that everyone will forget what was previously promised, during this 11 month period where nothing much changes. All we’ve done thus far is begin divorce proceedings with that pesky ex, but we’ve let them keep the house, the car, and the kids, plus given them power of attorney while we’re at it. Rules are now made and set in Brussels without our say, including the setting of things like fishing quotas. Big. Slow. Handclap.

Meanwhile people like Zac Goldsmith, who’s seat I had great pleasure in watching him lose on election night, is made a peer thanks to his mate Bojo. But but but those unelected Eurocrats though!! It’s hypocrisy on a massive scale.

I watched Farage’s last speech from European Parliament, while his posse of sycophants waved their little sandcastle flags, and it’s hammered the nail in the coffin of me identifying as British. There’s certainly nothing great about it. Between the campaign to bong Big Ben, to Farage’s Street party outside Westminster, to commemorative bastard 50ps, and even that abject cockwombles broken bottle haircut on a commemorative tea towel. Could it be any more crass.

We need to heal the wounds and come together he says. Over my cold dead body.

We may have lost the battle, but the fight continues. One day, it could be years from now, when the damage done is only starting to become so clear that even Laura Kuenssberg can’t prevent the worry from showing on her resting bitch face, all those people that have lied to further their own interests will have nowhere to hide. Why? Because 48% won’t forget. 48% are watching. 48% have got your cards firmly marked.

So, on this bleak day, where I am wearing blue for the EU, listening to Ode to Joy, and drinking a €3.50 bottle of red to myself, please do me one thing. Don’t stand idly by if you see an EU citizen being told to “go home”. For us 48% also have to work twice as hard to spread our light where others would spread darkness.

Message me here, on twitter, or Instagram if you need a virtual hug today. I’m here. We’re here. We’re a community, and we are not done.